Husqvarna has just revealed four all-new models for 2016. Featuring massive weight savings, new bodywork, new engine design and new carbon fibre subframes, the 2016 motocross bikes are a big step forward for the manufacturer. According to Husqvarna, the upgraded bikes are a revolutionary step into a new era. Click through to read more details about the new FC series and the two-stroke TC 125. 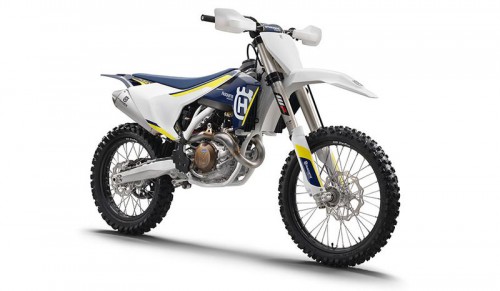 One of the most important new „features” of the bikes are that Husqvarna shaved off many kilograms from the weight. Rethinking torsional rigidity and longitudinal stiffness, the hydro-formed, laser-cut and robot welded chromium molybdenum steel frame is lighter and more compact to offer better handling and feeling than its predecessor. Coupled with its new three-piece carbon fibre subframe – 1 kg lighter than the previous subframe – and a new cast aluminium swingarm, it ensures a motorcycle with unrivalled rideability and ease of use. 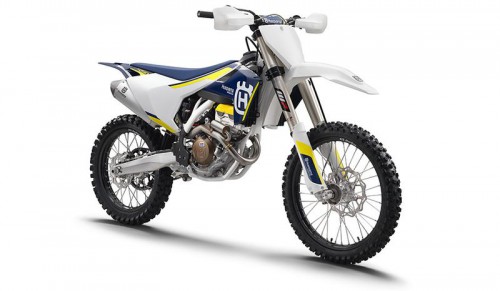 In the engine department the FC 450, FC 350 and FC 250 enjoy further developments and improvements and together with the TC 125 benefit from a significant reduction in engine weight. Smaller and lighter 4-stroke motors are completely reconfigured for optimal mass-centralisation.

Across all 4-stroke models a new Keihin engine management system processes data faster while a 44 mm throttle body – compact and 100 grams lighter – provides immediate throttle response thanks to the elimination of a throttle linkage. New for MY16 is launch control, integrated into the standard handlebar map switch. With the ability to alter engine characteristics, the launch control feature seeks out maximum traction to deliver consistently perfect starts as standard. 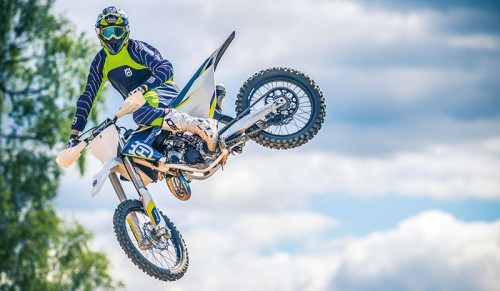 Importantly, the exhaust system has been completely redesigned to improve mass centralisation and reduce sound levels in keeping with FIM limits. Notably shorter and sleeker, the FC 450 sees its resonance chambers integrated into the header pipe.

Keeping in line with a more compact and sleeker generation of motorcycles, the distinctive and futuristic bodywork with striking pearl blue and electric yellow colours and graphics marks a new era in Swedish inspired design. The revised ergonomics and new seat provide greater comfort and superior control in all riding situations. 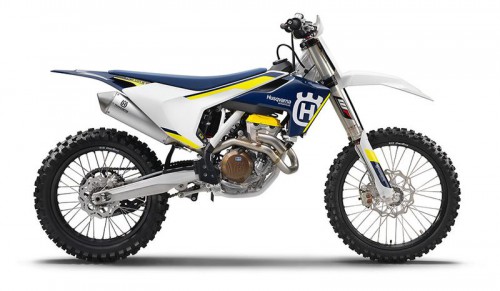 While considerable effort has gone into the release of the all-new 4-stroke models, the 2-stroke range also sees improvements – in particular the TC 125. 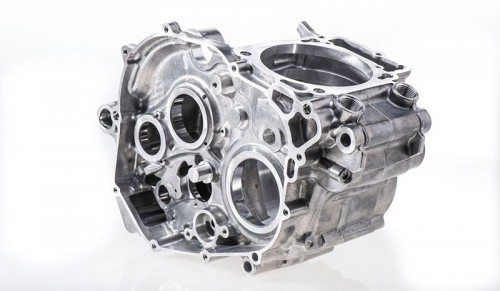 All bikes have a lighter engine

The eighth-litre machine receives a significantly smaller and lighter engine. Redesigned and repackaged with a new power valve and exhaust it has an increased power output from 38 hp to 40 hp. The 2016 TC 125 is 3.2 kg lighter compared to the previous model.

For the youngest racers in the Husqvarna family, the agile and powerful TC 85 is the ideal entry machine into motocross. Adorned with stylish colours and graphics, it is the perfect motorcycle for the champions of tomorrow. 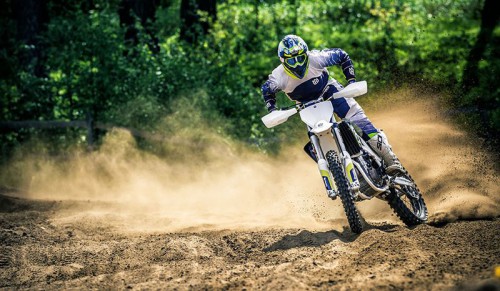 Refinements to the TC 250, including new CNC triple clamps with rubber damping, new seat cover and new disc brakes, make it a formidable competitor to its 4-stroke brothers.

The new Husqvarna MY16 motocross range will be available from all authorised European Husqvarna dealers from September. 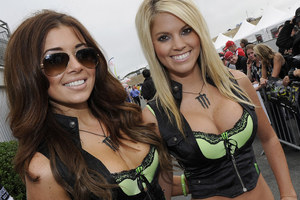