Styled in the image of its 1955 namesake, Royal Enfield’s latest 500cc Bullet offers riders classic motorcycling from a brand with a pedigree stretching back to 1901, all for less than £4000. And with frugal fuel consumption of 80mpg running costs are equally modest. Valenced steel mudguards, hand-painted gold coach-lines on the petrol tank and side panels, and winged Royal Enfield badges mean that the latest incarnation of the Bullet, which has been in continuous production since 1949, could easily be mistaken for a restored machine from the 1950′s. 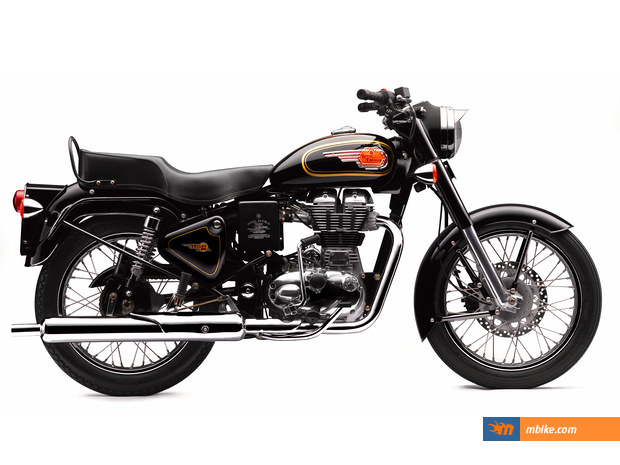 It even runs on British-made Avon Speedmaster tyres. Like its predecessors, it is powered by a 499cc single cylinder engine with a bore and stroke of 84mm x 90mm. However, the engine is Royal Enfield’s new unit construction design, introduced in 2009, with 5-speed gearbox and wet multiplate clutch, for fuss-free gear changes. The traditional chrome silencer contains a catalytic converter, so the Bullet 500 meets tough Euro 3 emissions regulations too.

Brakes, suspension and electrical system have all been updated; the 280mm front disc brake provides relaible stopping power, gas filled rear shock absorbers give a smoother ride and the 12-volt electrics power the halogen headlight, indicators and starter motor. In fact the Bullet 500 is one of the few modern motorcycles to give owners a choice of both kick and electric starting. 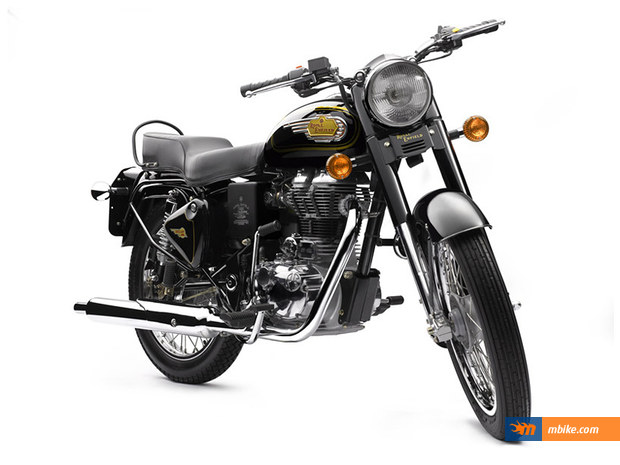 Production at Royal Enfield’s factory in south west India reached 70,000 units in 2010, the highest figure since it was built in 1955, and this record is on target to be passed this year following the launch of the Bullet 500, which is aimed at export markets.

Available through Royal Enfield’s 50-strong UK dealer network, the Bullet 500 sells for £3,995 and is covered by a 2-year warranty. See the Bullet 500 alongside the complete range of Royal Enfield motorcycles at their UK Open Weekend, 25th-26th June 2011. 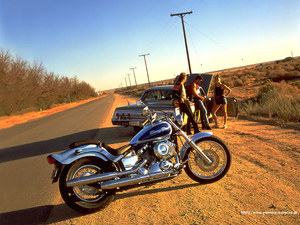