Honda reveals new colours for some of its most popular models at the 2010 Intermot show in Cologne. The two new options for the Honda CBR1000RR Fireblade include the HRC factory race-inspired tricolour and the stealth looking all graphite black. Similar to it’s bigger brother, the CBR600RR gets the tricolour and graphite black, but there is a new design for the electro generation. Honda’s design team have gone with a bright orange with faux exposed internals. Unfortunately, the specifications for both machines remain the same. 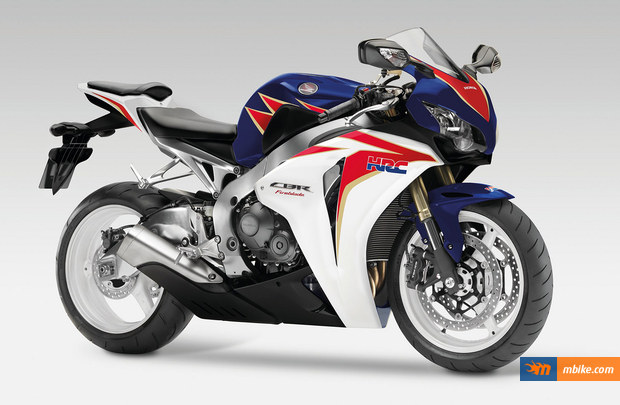 The big Fireblade got new livery

The VFR1200F will also be available in a new colour version – an exclusive Black Metallic/Silver Metallic designed to complement its distinctive bodywork. In the naked range a dynamic new red colour option is added to the CBF1000F ABS. Honda’s On/Off bikes will also sport new colours, including a new Tricolour option for the XL1000V ABS Varadero and a new Grey Metallic version for the XL700V ABS Transalp, while two new colours bring the ever-popular NT700V ABS Deauville right up to date. 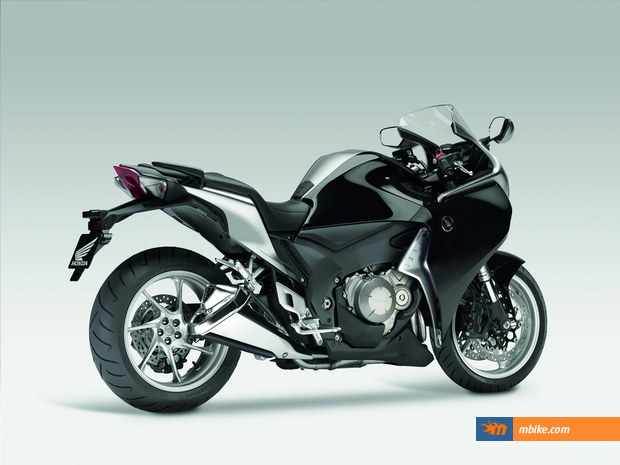 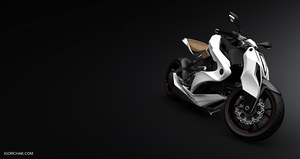