Honda today launched the CB400 Super Four & Bol d’Or Special Edition for the Japanese market. The first bike, called the CB400 Super Four Limited Edition is a naked, while the Bol d’Or comes with fairing. Highlights include red frame, gold rims and brake callipers, and white body colour. The new colours give the bikes an agressive and sporty look. Just 500 of the Special Edition bikes will be made in both naked and faired forms. 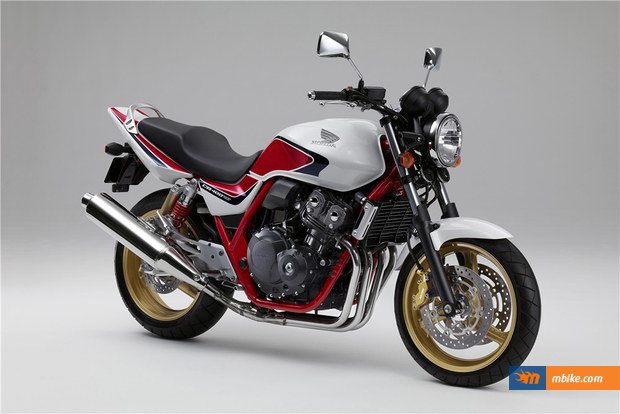 Despite the fact that the CB400 hasn’t seen a major facelift since its introduction in 1992, the bike is looking better than ever. Behind the sportier character, the powertrain remains the same. The CB400 Super Four is powered by a 399cc, fuel-injected DOHC inline-four. The engine delivers 53hp at 10,500rpm and 38Nm of torque at 9,000rpm. 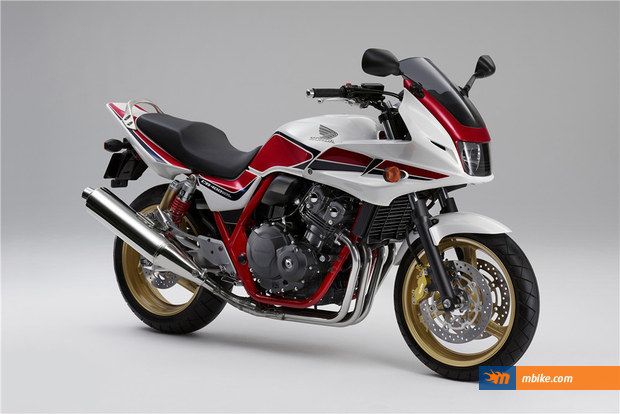 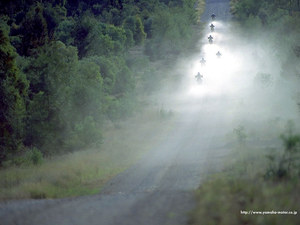